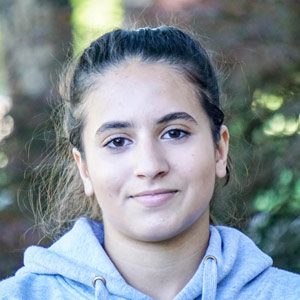 At ten years old, moving from Lebanon to America without speaking English allowed Caline to reach deep and discover a personal drive that turned her wishes into reality.

Moving would be easy… I mean at least that’s what they said. They told me to remember that even though you’re miles away from each other were always going to be under the same sky looking at the same moon and sun. Yes moving was easy but what I left behind is what made it hard. Before coming to the United States I lived in Lebanon. I went to a private school that was under a French system which means I only learned French and Arabic. I was 10 and not completely ready. I was scared, but mostly excited. When the plane landed my family and I were in full ski gear – not really ready for the weather! The first couple months was just us adjusting to the weather, the people, and most importantly the language. The first day of sixth grade I remember as if it was yesterday. I woke up early and my mom had went to school with me. I remember us trying to figure out how to open a locker. Looking back, it was pretty funny. I kept telling my mom, “I’m trying I’m trying!” She said, “Willing is not enough - you must DO.” That stuck with me… After a couple tries, we got the teacher to open the locker with the key because I just wasn’t going anywhere. My ESOL class was the only class I felt comfortable in, the only class that made me feel… Normal.

It was okay to be confused. You weren’t the only one.

Other than the memory of asking my teachers if writing the answers in French was OK, the rest of six grade was a blur. Seventh grade came and that’s where are met my very first best friend, Hafsa Khan. She helped me get better and better in school. Sometimes you just need someone to tell you that you’re not doing too bad. There used to be nights where I just sat home and just wished I could read fast, wished I could speak and have an American accent. New students were added to my ESOL class, and among them was Bao Nguyen. Little did I know he was going to be one of my very best friends. Isn’t it amazing that a person who was once a stranger could all of a sudden mean a lot to you? Seventh grade was just me working on getting out of ESOL and getting ready for eighth grade. I used to stay after school every day, and took extra classes so once I got into eighth-grade I could be in a GT English class.

I wished every day that I was better at English so I wouldn’t have to stay after school.

But as my parents taught me, you’ve got to work for you want, it can’t just happen. So I worked hard and it paid off. The following year I got out of ESOL and into a GT English class. Eighth grade was where I met Annette Reynolds, one of my very best friends. My last year of middle school was the best year. Since, I’ve turned all my “I wish” into “I will”…. I succeeded in learning the language and how to speak. But what I truly learned was that everyone smiles in the same language, so what you speak shouldn’t matter. As my dad taught me, every language is just an extra key to your future. The more keys you have, the more doors you can open. 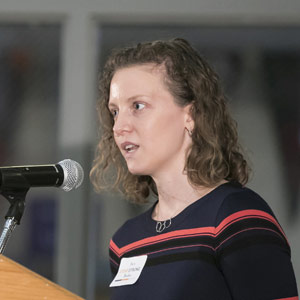 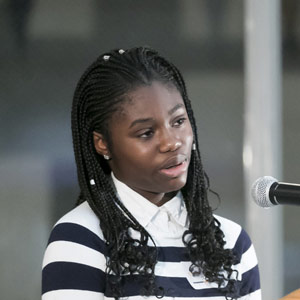 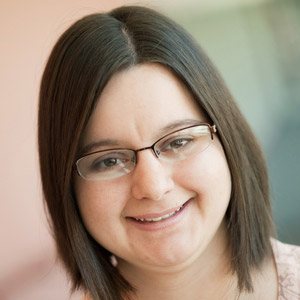