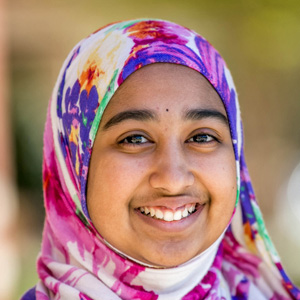 I am a “terrorist,” I am “Osama Bin Laden’s Daughter,” I will “blow up the school,” I am an “ugly Muslim scum,” I am “a stupid immigrant.” I have been called these many more throughout my life. To people, all I am is some brown, presumably a terrorist, Muslim girl. Most of the people who called me those labels didn’t even know my name for long period of time. They never knew that I like to sing or that I play multiple instruments. They never knew that I like to swim or that I want to be a cardiologist when I grow older. They never knew who I was.

When I was little, I never really felt “different” from others.

There was nothing that I faced which made me feel insecure about my culture and ethnicity. That is until the summer of fifth grade. I remember the exact moment that I felt extremely uncomfortable with who I was. I was enrolled in a summer school, because my mother thought it would be beneficial for me. I was very opposed to the idea because, well, summer is supposed to be my time off of school. Nevertheless, I walked into the school with high hopes and optimism.

The first few days went fine, I made some new friends and was understanding the content I was learning. One day, I remember I was in my math class and we had to partner up with some people. There was a boy I knew there, so I asked if we could be partners, which he agreed to. I remember that we were talking and joking around and eventually he said, “I bet your dad’s Osama Bin Laden.” I awkwardly laughed it off right as the teacher said something. At the time, I immediately suppressed any feelings or thoughts that I would have towards that comment and tried to focus on the task at hand. I went home that day feeling small and uneasy. The next day, when I went to math class, the jokes continued, each one making me feel worse and worse. However, each time I laughed it off, acting as if his words had no effect on me.

When summer school ended, I decided to take a big step in my life, a step that would change the way people looked at me for the rest of my life. I decided to wear a hijab.

For those of you who don’t know what that is, it is the scarf you see many Muslim women wear around their head. You might ask, “Why?” Well, I wanted to show people that I am much stronger than you think, that this is who I am and nothing can change that. I thought that middle school would be better. Little did I know, the next three years would be very difficult to face. On the first day of school in 6th grade I walked in with a hijab around my head. The next few days I would get questions and comments about my decision, only for the sake of knowledge.

It was later on the year when the discrimination started. My locker was next to this boy, let’s call him John. John is the type of person that you would call outspoken and, well, rude. Since my locker was next to John, it meant that I would see him everyday. I don’t exactly remember what led him to start “teasing” me, to put it lightly, but I remember, after the first time, when he called me a terrorist, he did it again the next day, and the day after that, and the day after that. It went on for the rest of the year. And it wasn’t just him. About five other guys bullied me as well for the rest of middle school. For a long time, I felt extremely insecure about my religion, my culture, and, well, basically everything about me. Towards the end of eighth grade, my mom caught me crying in my room. After a while she eventually persuaded me into telling her what I had been facing for the past three years. I begged her to not do anything about it, because the last time I tried, it only got worse. With the help of my friends and family, I eventually became comfortable and even proud of who I am.

Over the summer, I changed myself for the better and became happier by accepting that this is who I am, and no person other than me can change that. I decided that high school would be my “new beginning.” As a freshman, I still do get comments from peers, and even, in some cases, adults. However I have and will make sure that each person who has and will discriminate against me, knows that I couldn’t care less about what they say and make sure they understand that what they are saying is wrong, that they should educate themselves on these topics, rather than going around and wounding others with their false, stereotypical, opinions. I want to make clear that everyone is important and equal and that no one should go through things that would hurt them in anyway. No matter how you try and justify it, discrimination towards anyone or anything is not okay. 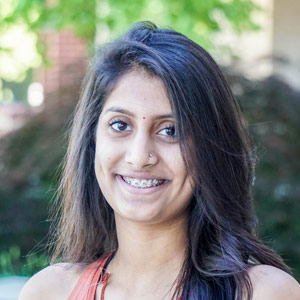 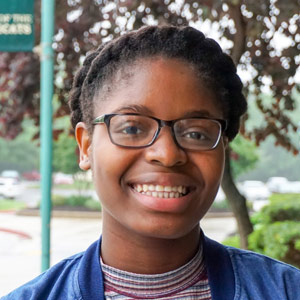 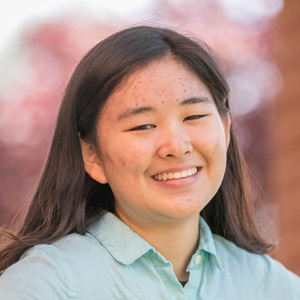 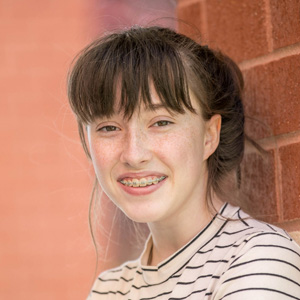